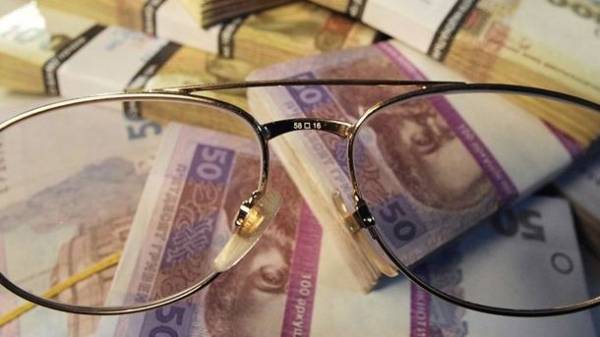 Prime Minister of Ukraine Vladimir Groisman promises to raise pensions from the first of October, if the Parliament will support pension reform.

“We have developed and in may we will submit (to the Verkhovna Rada of Ukraine – ed.), the reform of the pension system. We want to be fair. We have found, many months worked on a formula to the first of October the increase of 5 million 600 thousand pensioners, pensions to 200 thousand hryvnia. This is a substantial increase of pensions, and it will increase on a permanent basis,” – said Groisman on air of TV channel ICTV on Sunday.

He also said that this reform provides for the abolition of taxation of pensions for working pensioners.

According to him, the government found a formula that will allow without raising the retirement age to minimize the deficit of the Pension Fund which today is about 140 bln. “And we are for seven years or will be able to reduce the deficit or bring it down to zero”, – stressed the head of government.

Groisman ensures that the pension reform in Ukraine will be held.

“After the Parliament adopts this decision, I was ready to take full political responsibility, up to resignation and I guarantee that we will carry out this reform”, – said Groisman. 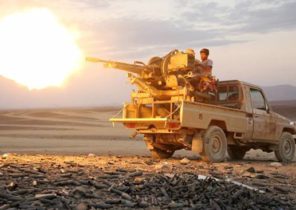