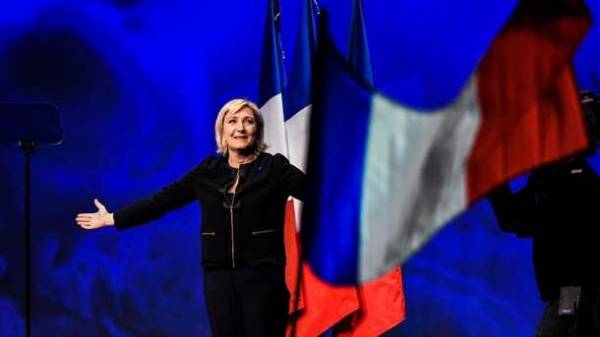 Victory in the French presidential election candidate from the far-right party “national front” marine Le Pen essentially means the end of Europe in its current understanding. This was stated by the European Commissioner for economic and financial Affairs Pierre Moscovici in an interview with Die Zeit, reports “Correspondent”.

According to him, if France leaves the EU and the Eurozone, as promised Le Pen, then Europe will cease to exist. But the European Commission, according to him, such scenario is not even released.

“Our “plan A”: it will lose. I hope she loses, this is an important sign that the French did not succumb to her persuasion. I do politics for many years, and my experience tells me that to “plan B” to prepare do not – this means that you no longer believe in your original plan,” explained the Commissioner.

Recall that the presidential elections will be held in France in April-may of 2017.