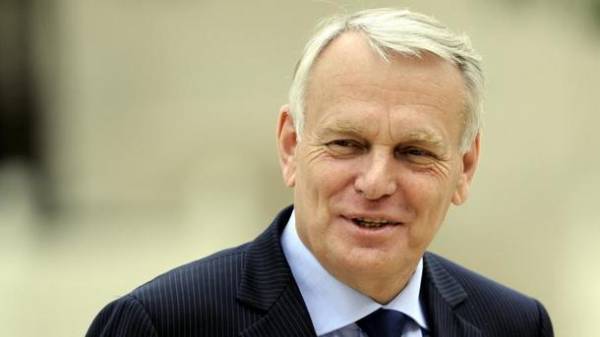 In the next few days in Paris to be held regular consultations in the “channel format”. This was stated at a joint briefing with the Minister of foreign Affairs of Ukraine Pavlo Klimkin, foreign Minister of France Jean-Marc Ayrault, reports 112.ua.

According to him, the participants of the “Normandy format” small steps forward the talks on settling the situation in Ukraine.

“In the coming days in Paris, we will continue to conduct regular consultation “channel format”. And even if we move in small steps, we are often accused that it is too small steps, but each time we progress and not retreat. We cannot accept the status quo, because some are allegedly ready to make it. It’s unfair,” said Eero.

Pavlo Klimkin denied the existence of the agreement to expand the “Normandy format” talks on the situation in Ukraine by the USA, which was allegedly reached on the sidelines of the security conference in Munich.

In turn, the Chairman of the Munich security conference Wolfgang Ischinger has suggested to enter the us leader in the “channel format”. He believes that his participation in the negotiations will help to accelerate the process of resolving the conflict in the Donbas.