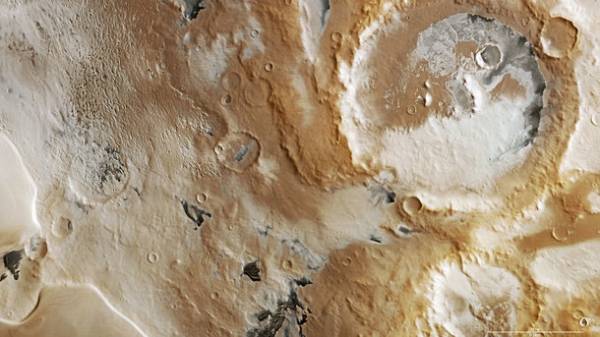 According to them, or frozen carbon dioxide. After sunset, ice particles begin to fall to the planet, but because of the strong winds formed these snow storms.

Scientists have noted that high-speed movement of snow can be one of the reasons explaining the loss of water in the atmosphere of ancient Mars. The new discovery will allow a better understanding of Mars and other space objects.

In 2008, Mars was recorded snow using the Mars Rover Phoenix. After the analysis of snow in his part of the found crystals of frozen water. 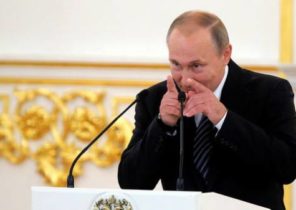 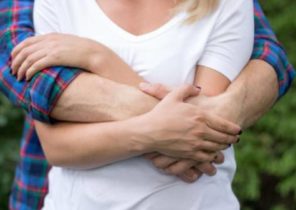