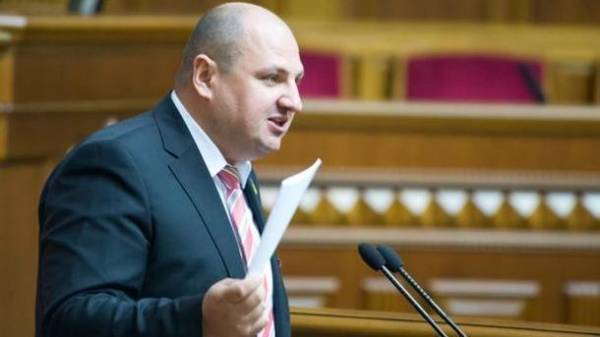 Consideration of the petition of the General Prosecutor’s office for election measures of restraint for people’s Deputy Borislav Rosenblatt, the court will consider on July 18. About this Radio Liberty reported in a press-service of the Solomensky district court of Kiev.

It is reported that the court hearing is scheduled for 10 am.

Earlier it was reported that a Specialized anti-corruption Prosecutor’s office will ask the election people’s Deputy Maxim Polyakov and Borislav Rosenblatt measures in the form of collateral, and to insist that they handed over the passport.

Recall, 11 July, the Verkhovna Rada supported the proposal of the Prosecutor General on the withdrawal of parliamentary immunity from Borislav Rosenblatt.