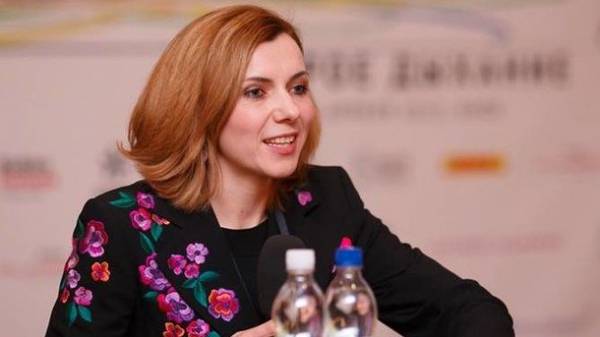 “This year, we see positive trends in trade between Ukraine and the EU. This is confirmed by statistics. With a total fall of our exports, the pace of exports to the EU are growing. And this level of growth is over 3 percent. Ukraine entered the top-3 countries, which fed the European Union, which is supply of agricultural products,” said Gaina.

The head of the economic Department of the EU delegation to Ukraine Nicholas Burge noted that after Ukraine needs a more carefully work on its legislation and to bring their standards into line with European.

“Then the door to the European markets will open much faster,” said Burge.

Previously Natalia Mykolskiy said that the Ukrainian economy has missed about a billion dollars due to trading of Russian aggression, and in the most affected Asian countries – exports to Kyrgyzstan and Kazakhstan. 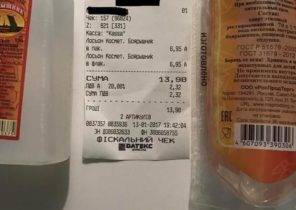