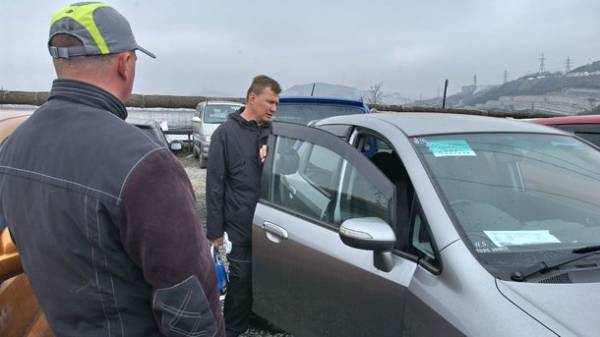 Dreams of Ukrainians about buying a cheap good cars has not yet come true, despite the passed six months ago a law reducing duties on used cars from the EU is over five years old. The reason, according to experts, not only in the empty pockets of the people, but in the fact that, as it turned out, is more profitable, though less legitimate schemes.

THAT HE TOOK. Recall that if a citizen of Ukraine imports for personal use without the right of resale in the course of the year the car is from Europe, not older than 5 years, from September 2016 for him, the excise duty is reduced by 1.5 times for powerful cars and 22% for small cars with engine size to 1.5 L. for Example, for a Renault Megane engine 1.4 l excise tax now is only 88 euros, and was more than 1900 euros, which naturally affected the price. By the way, according to the Association “Ukrautoprom”, economical Megane has become the most popular used car imported to the us from the EU: July—January 1931 they bought PCs with an average age of 5 years and the average price of 10.5 million euros and almost 13 thousand euros if you pay normal excise duty. In second place — Volkswagen Passat (1196 PCs), the third — Skoda Octavia (679 PCs). Least in the first ten imported electric vehicles — a total of 276 pieces Nissan Leaf, mostly release 2013

Experts of the market say that the law is bad. According to the Director of the Ukrainian Association avtoimporterov and dealers Oleg Nazarenko, he was late for 5 years:

“This law must be taken, when the dollar was at UAH 8, not 27, and cars in Europe, you could buy much cheaper. Now, after signing the Association agreement with the EU, we can import only 5 year old cars with environmentally friendly Euro 5. And they in Europe are much smaller, they are more expensive. In addition, the average Ukrainian it’s hard to go to Europe for cheap quality car — passport has only one Ukrainian out of five promised bezveza no, few people are well versed with the machines. It is easier to hire someone who by proxy will import the car. But in this case, the savings is only a few hundred euros”.

Plus at $1-2 thousand rates have fallen on a car in Ukraine new schemes of import of cheap Japanese, American and European vehicles from Russia via Belarus from re-registration to the Belarusian numbers (the import of cars directly from Russia to the us is now prohibited). Avtoekspert Alex Mkrtchyan says that the Ukrainians do not buy cars at reduced fees as they use more simple and cheap scheme. Car imported Ukrainian (must be personally behind the wheel when crossing the border) allegedly for 10 days, then he pays a fine of 8500 UAH for late stay in Ukraine and can go another two years, as the penalty for one violation is not charged twice.

Offer customs clearance in your loan. Meanwhile, the deputies have proposed a new bill number 5567. Its essence — to allow duty-free import of used cars older than seven years a period of one year with possibility of extension in exchange for a monthly fee as a percentage of the cost of customs clearance of the car. In 2017 proposed to pay 2.4% per year in 2018, and 3.6% in 2019 and beyond — 6%. For example, for foreign cars with a price of 8,000 euros in 2017 the fee will be 115 euros (3400 UAH), which is much better than to put up almost € 4800. When the full payment for the car is considered to be cleared. The novelty, like the motorists, the most radical at the end of January blocked in support of the road near Kiev burned tires. What caused the outrage of other motorists trying to drive on these roads. Now, according to the Ministry of Finance, the bill is financial expertise in order to evaluate its benefit for the budget. Avtoekspert Alex Mkrtchyan doubts that the bill will, as he is clearly lobbying for the interests of the sellers of old cars. “Ukraine has imported a lot of inexpensive machines, especially with the Polish and Lithuanian rooms, so there is support. The police yet does not touch, but according to the law such a machine can withdraw to the payment of duty if it is imported not the human person that it goes,” explained Mkrtchyan. 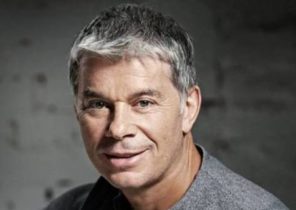 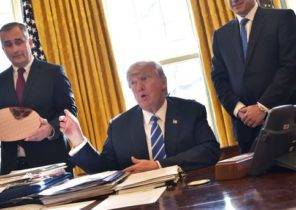