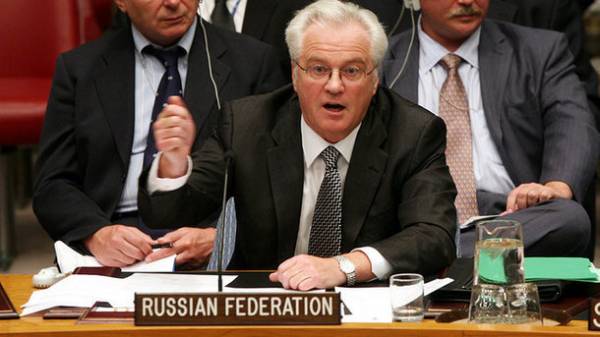 Russia’s permanent representative to the UN Vitaly Churkin, who died yesterday in new York, was a diplomat of the classical Russian school, and to replace it would be extremely difficult. This was stated by the speaker of the Federation Council of Russia Valentina Matvienko.

“To replace it would be extremely difficult,” said the Senator, adding that to talk about the timing of the replacement is now unethical.

“It was a real classic diplomat classic Russian school,” she added.

Earlier it was reported that Russia’s envoy to the UN Vitaly Churkin died Monday morning local time in the building of the Russian diplomatic mission in Manhattan due to heart problems.

Churkin became ill about 9:30 a.m. in the building of the diplomatic mission of the Russian Federation, he was unconscious when paramedics arrived, reports the New York Post, citing sources.

According to the publication, Churkin did CPR and was taken to Presbyterian hospital in new York in serious condition. His death was reported at 10:55 a.m. local time, the sources added. 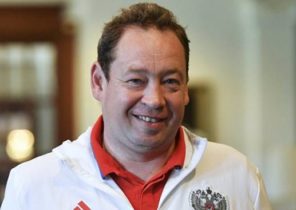