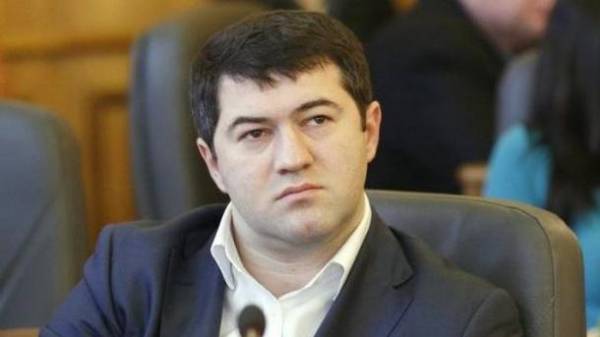 Temporarily suspended the head of the SFS Roman Nasirov is required to reimburse the instalments received by people’s Deputy Oleksandr Onishchenko. This was announced by the Prosecutor of SAP Simkiv novel in Solomenskiy district court of Kyiv during consideration of the petition for election Nasirova measure, reports UNN.

“Onishchenko far, so the loss would have to compensate Nasirova. Installments received Onishchenko, and was supposed to pay the state”, – said the Prosecutor.

Earlier it became known that the Specialized anti-corruption Prosecutor’s office and the National anti-corruption Bureau asks the court to apply for a suspended SFS head of the Roman Nasirov measure of restraint in the form of detention with possibility of bail in the amount of 2 billion UAH.