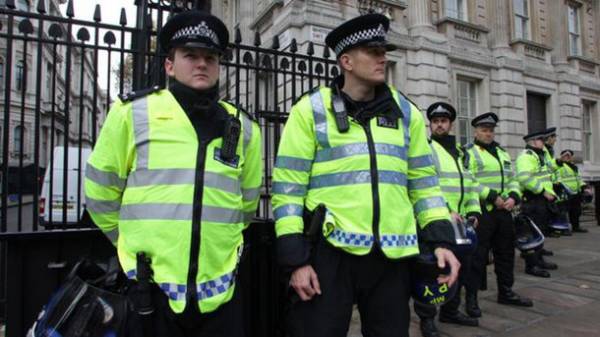 Police in the British city of Bradford have arrested one of the most wanted criminals to find his wardrobe during the search. This is the official page of the police Department in Facebook.

The police had to conduct searches at four locations, and only the last RAID was successful.

“The man was discovered on the fourth address, he was hiding behind the wardrobe. He was arrested and taken to the detention center where will be deported from the UK”, — stated in the message.

Police said that the arrested — “one of the most wanted men in the UK.” He is suspected of “serious crimes” of sexual violence committed in Slovakia.