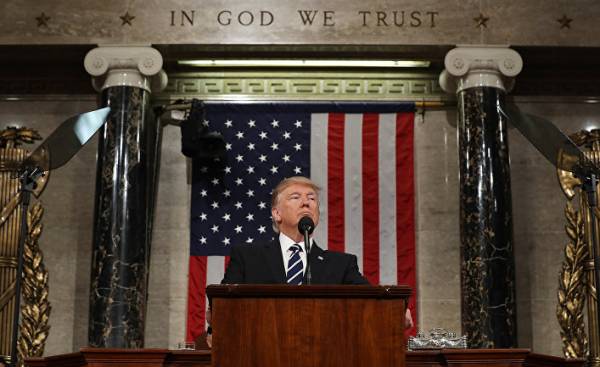 For 30 years, which Vasili Nikitich Mitrokhin was born in a small village in Central Russia, and gained access to the main vaults of the Kremlin due to its seemingly harmless abilities to organize documents, which he showed as a trainee at the Moscow historical-archival Institute (failed to find confirmation — approx.TRANS.) — worked as an archivist for the Soviet intelligence KGB, he secretly made the handwritten copies of documents about the espionage and other covert operations, which passed through his hands, and in 1992, after the collapse of the USSR handed them over to the UK and fled the country.

The originals of his manuscripts remain secret, but some of them, translated into English and published by the Churchill College of Cambridge University, was opened to the public in 2014, two years (SIC — approx.TRANS.) after the death of the archivist. The so-called “Mitrokhin Archive” today is the most extensive collection of materials about the activities of Soviet intelligence in the world.

So, from him we learn, for example, that the KGB tapped the phone of US Secretary of state in the government of Richard Nixon and Henry Kissinger. According to secret documents, during the presidential campaign of 1984, the Russian spies tried to infiltrate the committees of the Republican and Democratic parties, and who was at that time a post of the head of the KGB Yuri Andropov ordered his subordinates to organize “active measures” to counter the re-election of President Ronald Reagan.

The term “active measures” means the dissemination of misinformation was fabricated by Soviet intelligence services false information in order to demoralize the enemy. This technique, wrote The New Yorker last week, during the cold war was brought to perfection. Russian operatives were spreading the slogan “Reagan Means War!” (“Reagan’s war!”) and the accusations that he allegedly acts as a puppet in the hands of the military industry. Reagan was elected President, but this strategy continues to regularly used not only during elections but also in order to demoralize the United States and American institutions. As reported by the former head of Russian intelligence in new York, Sergei Tretyakov, who became a turncoat in 2000, misinformation continued to be used as the vehicle for the “introduction of the United States into confusion” after the collapse of the Soviet Union.

Knowing about the “Mitrokhin Archive” and the information provided to Tretyakov and other deserters, we’re not surprised by the scandals associated with alleged involvement of Russia in American politics in the era of Donald trump. The most recent of them is connected with the Prosecutor General of trump, Jeff Sissom, who during the election campaign have met twice with Russian Ambassador Sergei Kislyak.

Despite the reported hacking of computers of the National Committee of the Democratic party of the Russian hackers and the ensuing scandals, the government trump continues to vehemently deny any connection with the government of President Vladimir Putin, whom the trump in turn, does not cease to admire.

Michael Flynn, former adviser to the President on national security, too, at first denied the charges, but eventually was forced to resign after the confirmation about the fact that he not only spoke with the Russian Ambassador in Washington before the election and during the transition period, but also lied about it to the Vice-President Mike Pence.

Case and Roman sessions — more serious, because it gave their answers under oath. “I had no contact with Russian and can’t comment on that,” said he in response to question of Senator al Franken (Al Franken) about what he will do in case if there is evidence of contacts between the team of trump and the Russian authorities. When another Senator, Patrick Leahy (Patrick Leahy), and Roman sessions asked directly about whether he had contact with “whatever a person related to the Russian government on the issue of the 2016 elections before or after election day,” sessions answered, “No.”

MPs from the Democrats and Republicans made a demand to clarify the situation that sessions was not satisfied. Given a whole series of significant crises and the resignation of Flynn in the first days of the new government related to the same charges, it is likely that the Republicans occupying the majority of seats in Congress will resist the next dismissal or investigation, which the Democrats insist. But, judging by the pace of the revelations, and bearing in mind the refusal and Roman sessions to start any investigation in relation to the government, it seems, the scandal is not limited. Each time they exacerbate prevailing in the White house chaos, sowing discord among Americans and — because Congress is playing for the government as a reliable lifeline — undermine confidence in American democratic institutions. This is exactly what Putin wants embodied in the KGB.