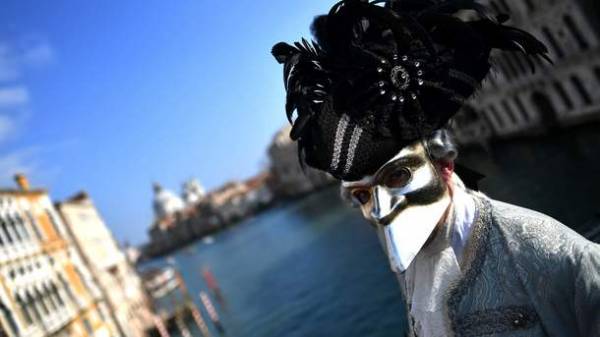 100 years from now Venice could go under water, according to scientists, publishing their research in the journal Quaternary International.

To find out how the changing sea level, researchers studied millstones that were used for grain handling by local residents in the 4000-2500 BC, but Some of them remained lying on the shore.

Scientists say that under threat of flooding were 33 regions throughout Italy. The water rises due to global warming and the greenhouse effect. As soon as the temperature rises, the glaciers are melting that contributes to sea-level rise around the globe. 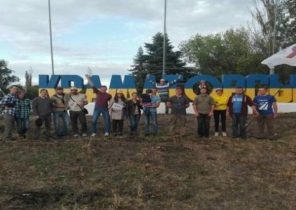 Launched a nationwide rally to the 500th anniversary of the reformation