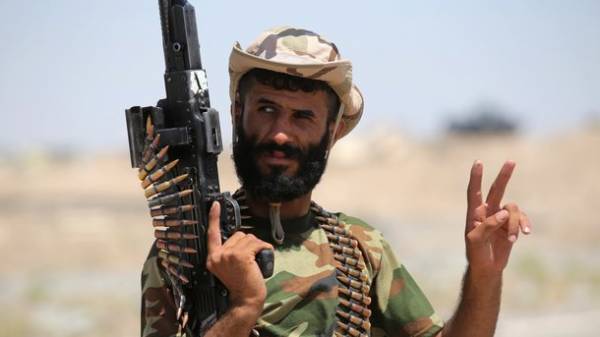 Iraqi troops during the battle for Mosul discovered an underground base where he trained elite fighters of the terrorist group “Islamic state”, reports Reuters.

The base is located on the Western edge of the city railway tunnel was constructed in the early twentieth century during works over the road of the Berlin — Baghdad. The height of the building is 6.5 meters, width 4.5, length — about a mile.

Militants barricaded each end, removed the rails and arranged inside the obstacle course, shooting range, room for political studies, the barracks and the mosque.

Now Iraqi troops are fighting for the historic center of the city. On March 1 they took control of the last major road on which the Islamists would withdraw troops and equipment from Mosul. On the same day the leader of the IG Abu Bakr al-Baghdadi addressed his supporters with a speech in which he accepted defeat in the recent fighting.