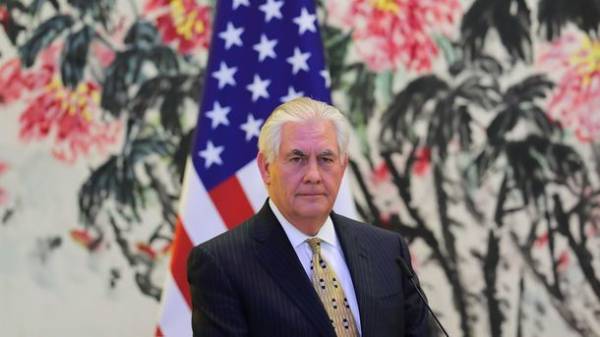 The United States will leave in force the sanctions against Russia, while Moscow does not fulfill the conditions of the Minsk agreement and until return of the occupied Crimean Peninsula. This was stated by U.S. Secretary of state Rex Tillerson, who is taking part in the meeting of foreign Ministers of countries-members of NATO in Brussels, said the U.S. Embassy in Ukraine, reports “Ukrainian truth”.

“We will continue to urge Russia to implement Minsk commitments. The US sanctions will remain until Moscow will not cancel actions that caused our sanctions. We note with concern the escalation of violence along the line of contact and repeated attacks on the civilian infrastructure of Russian-backed separatist forces, which creates an increased risk of a humanitarian catastrophe, ” said Tillerson.

He urged Russia to use its influence on separatists to stop the violence, to end the campaign of attacks and intimidation of observers of the OSCE and to facilitate the access to perform their work.

“Russia must understand, there is no reason to move forward on the political aspects of the Minsk agreements until we see irreversible improvement in security,” said Tillerson.

Previously, the press Secretary of the President of Russia Dmitry Peskov said that the meeting of Vladimir Putin with his us counterpart Donald trump can give a chance to improve relations Russia and the United States. 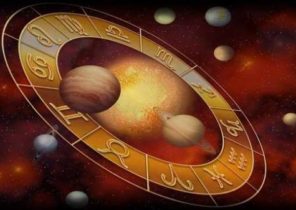