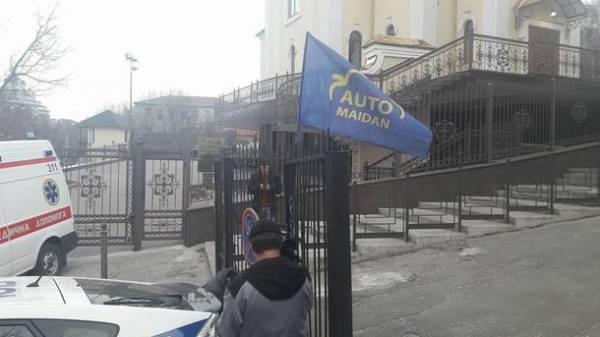 In Kiev at the court building going concerned citizens that intend to prevent the escape of a suspect in the abuse of office of the Chairman of the fiscal service of the Roman Nasirov.

Currently near the building of the Solomenskiy district court on Voznesensky descent gathered about 200 people, including community activists and ordinary citizens who came to the court to continue consideration of the petition for election Nasirova measure.

The participants of the action intend to prevent his escape from the court after 23.00, when will expire period of his temporary detention.

In General, the situation outside the court is calm, music playing, people talking.

Previously the representatives of “Automaidan” blocked the exit from the building in Solomensky district court of Kyiv, where the head of the State fiscal service (GFS) Roman Nasirov. At the gate of the court, the activists set two vehicles. 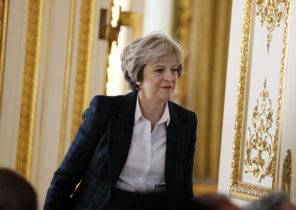