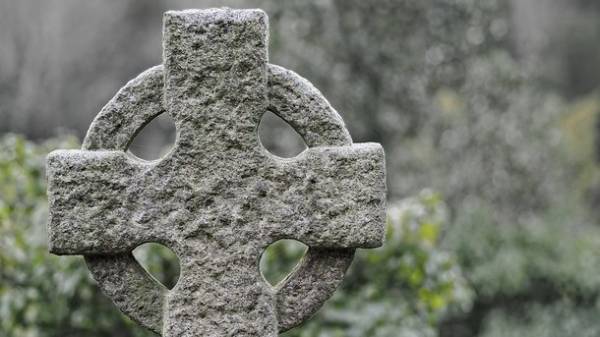 In Ireland the local authorities have discovered an unknown until recently, a mass grave of children at a former Catholic orphanage. Specialists have already managed to retrieve the remains of 800 children aged eight months to three years, which were buried in separate graves 20, reports The Guardian.

As reported in the government Commission leading the investigation into the activities administered by religious organizations, houses of mother and child, a mass grave was discovered on the territory around the city of Tuam (County Galway).

The Commission also clarified that only from 1925 to 1998 in Ireland there were 18 such institutions. The experts have already taken control samples of bone fragments and soil samples from the place of burial for examination. According to preliminary data, the majority of children died due to disease and lack of nutrition.

Previously, the shelter belonged to the Catholic order the “Bon Secour”, but in 1961 it was closed. The experts of the Commission investigating circumstances of death of children, suggested that children were buried in the 1950’s.

Earlier it was reported that in Iraq found a mass grave with four thousand bodies.