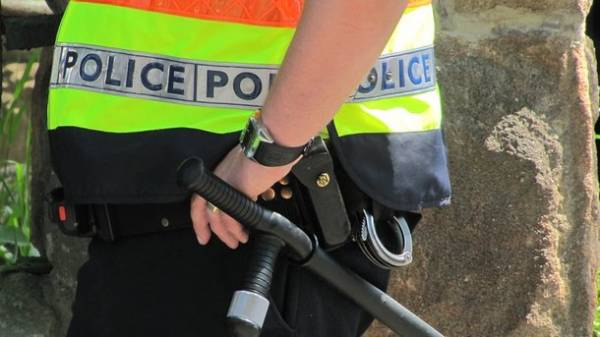 A resident of Germany, who was arrested for driving under the influence, suddenly confessed to police the murder that he committed a quarter century ago.

52-year-old resident of Lower Saxony was taken to the police station after his several times was arrested for driving with over the limit alcohol level in the blood.

In the area man, who previously had no problems with the law, suddenly admitted to police that in 1991 in Bonn stabbed 38-year-old woman, reports The Local.

He said that he was at that time 26-year-old student, and for a long time tormented by fantasies of violence and murder. In the end, he broke into the house of one of the local residents, handcuffed her, and when she started screaming, several times hit the poor with a knife.

Investigators have raised the old unsolved murder in Bonn and was convinced that the man is likely telling the truth. Now the guards are trying to see whether after him any more crimes.

According to police, the man still did not understand what motivated his confession. He just told the guards that she is in despair due to the fact that in connection with the arrest for drunk driving will now lose their jobs.