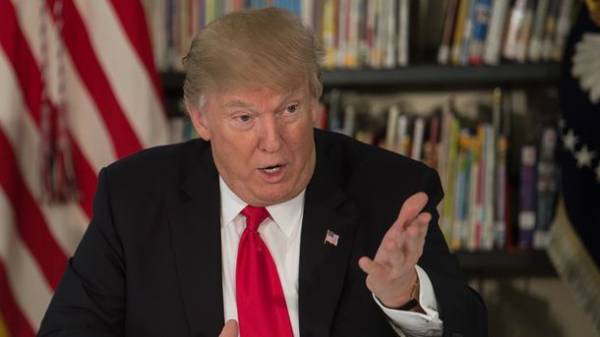 The US President Donald trump said about the need to start investigation of the ties senior Senator from new York Chuck Schumer with Russia and Putin.

The head of the White house wrote in his Twitter, attaching to post a photo of the Senator in the company of the Russian President.

“We must immediately begin an investigation against Chuck Schumer and his ties with Russia and Putin. Full hypocrite!”, – wrote trump.

We should start an immediate investigation into @SenSchumer and his ties to Russia and Putin. A total hypocrite! pic.twitter.com/Ik3yqjHzsA

Schumer is the leader of the democratic minority in the Senate. He has repeatedly criticized trump for his anti-immigrant initiatives and intentions to repeal health care system Obamacare.

At the end of January Schumer advocated a bill that would block President Donald Trump the ability to take sanctions against Russia. 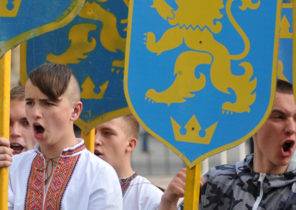