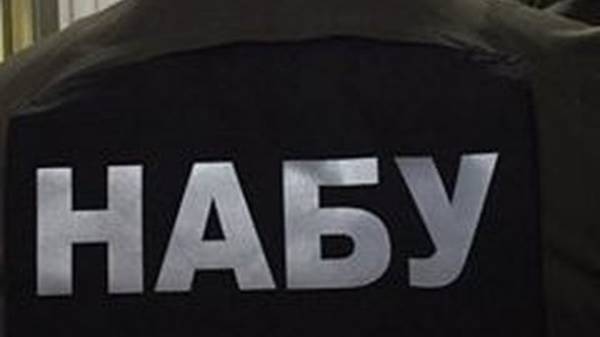 Law enforcement can’t get to the hospital “Feofania” to tell the head of the Fiscal service Novel Nasirova of suspicion. This was stated by the head of the fourth Department of Special anti-corruption Prosecutor’s office Roman Tymkiv, the TV channel “112 Ukraine”.

“We do not open the door arguing that now is not the receiving time”, – said Roman Simkin. However, he noted that one detective of the National anti-corruption Bureau still managed to get inside.

Roman Simkin said that now the hospital are the detectives NAB, prosecutors anti-corruption prosecutors and lawyers of the Roman Nasirov.

At the same time, lawyers Nasirov, located in “Feofaniya”, declared a violation of the code of criminal procedure, which prohibits such actions in the hospitals at night.

According to them, Nasirov will transfer to another unit within the hospital as, according to doctors, he’s no better. Near the building is already an ambulance.

Lawyers believe that the NABU will try by force to detain him at this moment.

Previously, the NEB confirmed the arrest Nasirova in “Feofaniya” in the “gas business”. “Yes, it’s true. It (Nasirov – ed.) was detained in the investigation of the “gas case”, – have informed in a press-service of NABOO.

Meanwhile, sources close to the NAB, said that the searches that are carried out on Thursday in the GFS box and a Specialized anti-corruption Prosecutor’s office, associated with the investigation of restructuring rent payments for gas extraction companies linked to people’s Deputy Oleksandr Onishchenko.