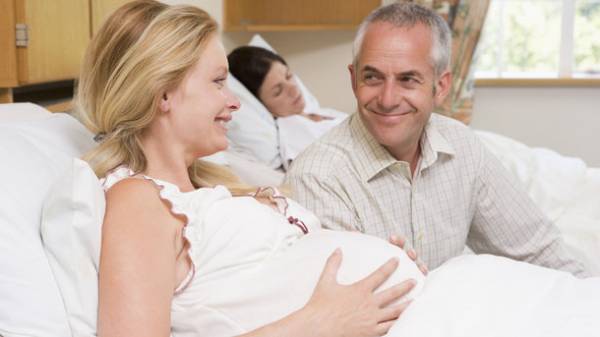 According to a new study conducted by researchers from the Danish Aarhus mother’s middle-aged are less likely to punish or scold their kids than their younger colleagues. Children of elderly mothers, tend to have less behavioral, social and emotional problems, writes newsyou.info.

Motherhood for many of today’s successful women fades into the background until, until you have implemented all professional ambitions. For 40 years ladies achieve much, standing firmly on his feet and not depend on men.

If the woman wanted to become a mother, it’s time to review priorities and redirect its main objectives for the family. To date, however, doctors have warned about the numerous potential risks that can take on mothers, middle-aged. According for 2015 in Denmark the average age of pregnant women was 30.9 years.

The number of 40-year-old pregnant women increased four times compared to 1985. Middle-aged women are well aware of the biological dangers that are possible in childbirth after 30 years. That is why they minimize the risks that are entirely dependent on them.