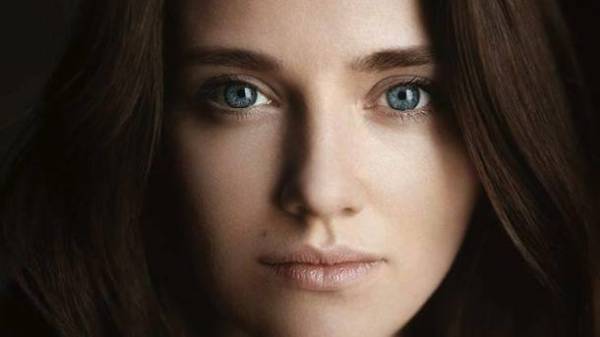 The former head of the Odessa customs Yulia Marushevska said that in her apartment the employees of the security Service and Prosecutor General’s office are trying to conduct a search. She wrote about this in Facebook.

She noted that at the moment is on a business trip, while she want to search.

“The staff of SBU and Prosecutor General’s office are trying to conduct searches in my apartment. All this in a period when I am on a business trip and are a speaker at the Freedom Forum. Came (with a search warrant – ed.) as part of unknown criminal proceedings,” wrote a Palestinian.

She also said that the parallel searches are carried out at Roman Bach, who headed the wound open customs space in Odessa

We will remind, yesterday, on March 2, the head of the SFS of the Roman Nasirov was detained in “Feofaniya” in the “gas business”. “Yes, it’s true. It (Nasirov – Ed.) detained in the investigation of the “gas case”, – have informed in a press-service of NABOO.

Why is it important to have oatmeal every day 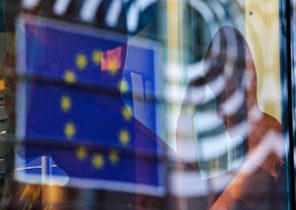