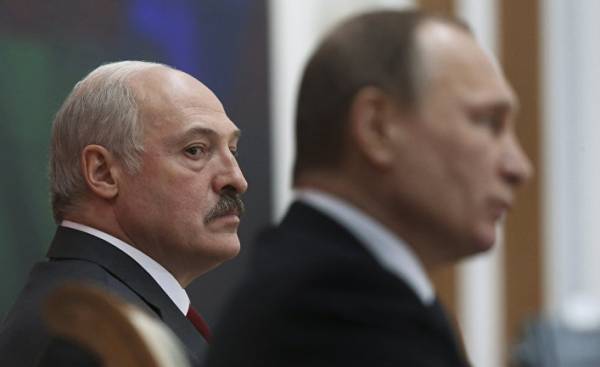 “Unfortunately, universities hardly possible to find professors able to teach in the Belarusian language. Because ten years ago, to speak Belarusian is meant to be a nationalist”.

The Belarusian language displaced Russian, however, now increases the movement in the opposite direction. This language is experiencing a revival in schools.

Was nearly night before school the first people waiting in the morning. For eager parents we were talking about something very important, They wanted to enrol their children in Minsk gymnasium № 23. School with instruction in Belarusian in Belarus was supposed to be the same routine as a school with teaching in German in Germany or school with teaching in English in England. But Belarus is an exception. Approximately 87% of all schools in the country the teaching is in Russian and only about 13% — in Belarusian. And in the capital Minsk is even only 1.8%. “Catastrophe”, was the title of an article in one of the last issues of the newspaper “Nasha Niva” after it was published the latest data of the national statistics Committee national statistics Committee. The newspaper wrote: “year after Year in the education system there is a Russification”.

Maybe the time has come turning point, and turn before the dawn is its visible sign. Because these statistics are the dying villages and their schools, in which are preserved the Belarusian language. But in General, interest in the Belarusian language is growing, and for this reason the Director of the school Irina Paskevich forced myself to learn a little bit. She needs to learn to comfort parents. Pashukevich directs schools No. 23 and said by telephone that two years ago they could have recorded everyone, but the situation has changed. More Minsk residents want their children to go to school, where teaching is in the Belarusian language, and that they are now forced to refuse.

The excitement subsided last week from Minsk gymnasium # 4, is also one of those rare schools where education is conducted exclusively in the Belarusian language. The teacher and the mother of one student was collecting signatures there, because she hated that her colleagues immediately begin to speak in Russian as soon as they come out of the class, doing his work. She asks in a letter to “stop the actual destruction of the Belarusian language in our school”.

The struggle for the Belarusian language in the authoritarian-led Eastern European country means much more than the situation with parents, pupils and policy makers of the education system, faced with this problem. It is the politics. The history of Belarus shows that it was part of various States. The territory of the modern state hundreds of years was part of the Grand Duchy of Lithuania, then the Polish-Lithuanian Union, then it was included into the Russian Empire and for decades was part of the Soviet Union, where Russian was the Language Francs (language of interethnic communication — approx. TRANS.). After independence in 1991 and with the emergence of the consciousness of a sovereign nation began to grow the number of Belarusian schools. Then came Alexander Lukashenko.

The new ruler, politically close to the Soviet system, again contributed to the promotion of the Russian language, including in education. In the Belarusian language spoken mainly in villages and village schools and on the art scene — it was an act of rebellion, first and foremost. Artists such as Levon Wolski, singing in Belarusian, therefore they were treated with suspicion and prohibited. According to the report of the information Agency “BelaPAN”, in the last year from all that appears, of books, pamphlets and Newspapers barely 12% were in the Belarusian language, but, nevertheless, it has been more than in the previous year. Because the Belarusian language is back with a vengeance — is also associated with President Lukashenko. And with the conflict in Ukraine.

Belarus now is with the great neighbor Russia. She wants to show itself independent and sovereign. And in this case could symbolize more than the strengthening and expansion of space of their own language, as Russian is the official language? Lukashenko stressed once that he was more and more talking to his son on the Belarusian. However, it’s still walking on the edge. Because of the imaginary training of mass unrest in the prison sits a book seller online store Ales of Avdha that specialized in selling Belarusian books.

But the wheel is difficult to turn back. An increasing number of parents are in favor of training in Belarusian, slowly increasing the number of Belarusian schools. Maybe in Belarus even has a University, where teaching will, of course, in the Belarusian language. 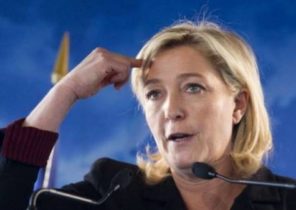 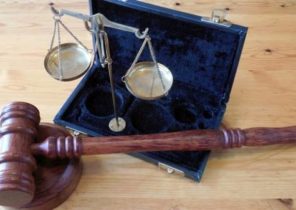