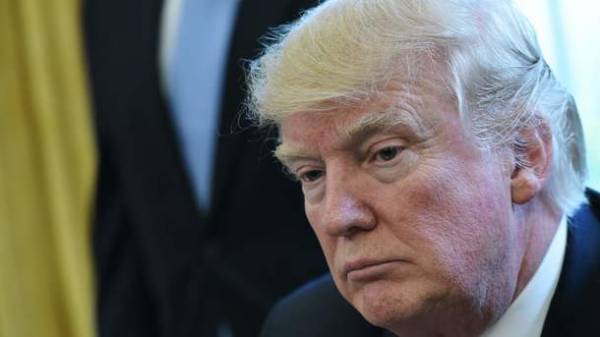 The US President Donald trump has withdrawn from the congressional bill on health care reform, which was supposed to be an alternative health insurance Obamacare.

The decision was taken after lobbyists the Republicans failed to recruit a sufficient number of votes and the Republican party decided to postpone the vote on the bill.

The speaker of the house of representatives Paul Ryan announced that the Republicans were able to “come very close” to the law and the congressmen are going to “soon to return” to vote. “Today, we are upset— said the politician.— We need to analyse and understand whether we are doing everything possible to achieve result,” he said, without specifying how long you can last the process of replacing the bill.

“The best we can do, from a political point of view, is to let Obamacare show the inconsistency,” said trump to reporters after the bill for health care reform was withdrawn.

According to trump, Obamacare “is now obsolete”.

We will remind, in the U.S. Congress, Republicans have introduced a plan to replace Obamacare insurance system.