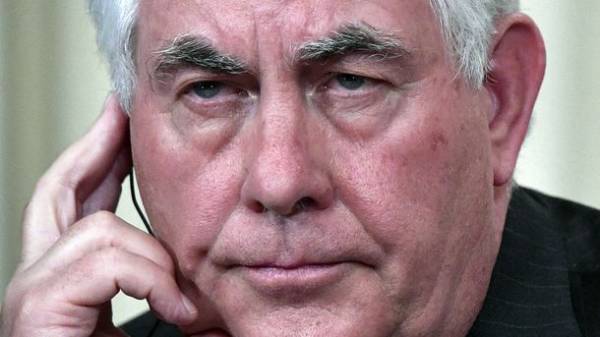 The conflict in Ukraine will hinder the normalization of relations between Moscow and Washington until its full settlement, said Wednesday the Secretary of state Rex Tillerson.

“The situation in Ukraine will remain an obstacle to better relations, Russia and the United States to the full implementation of the Minsk agreements,” said Tillerson at the end of the talks in Moscow on Wednesday.

The Secretary of state noted that Russia “can achieve progress in the implementation of the Minsk agreements by reducing the level of violence and taking steps for the withdrawal of opposing the Kiev forces and the withdrawal of heavy weapons, so that OSCE observers could do their role.”

As reported, on Wednesday afternoon in Moscow, held talks with U.S. Secretary Rex Tillerson and foreign Minister Lavrov. The meeting was held in extended format with the participation of representatives of the two countries ‘ delegations in the House of receptions of the MFA of Russia. Later Tillerson met with Vladimir Putin, although he said that such negotiations are not planned. 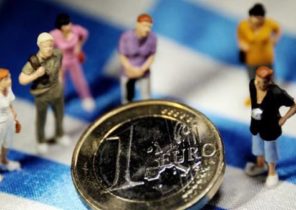