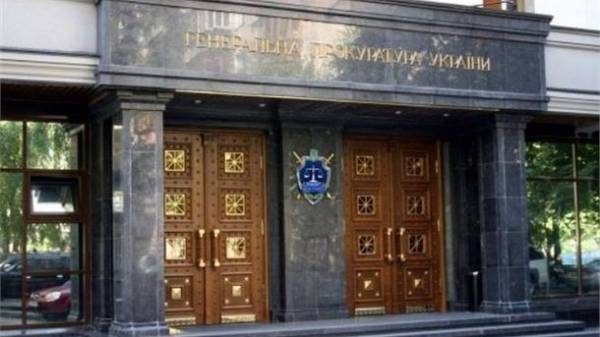 Police today conducted searches on the helipad, located on Park road in Kiev.

About it reported in Management of public relations and mass media of the Prosecutor General of Ukraine.

The Ministry recalled that the Department on investigation of crimes committed by criminal organizations, pre-judicial investigation on criminal proceedings on the fact of illegal construction of a helipad and other facilities by signing the decree of the Cabinet of Ministers of Ukraine dated 16 may 2011 No. 530 “On introducing amendments to annexes 1 and 2 to the State target program of preparation and holding of final part of championship of Europe of 2012 on football”.

Today, the message reads, in proceedings raided residential premises for which the ownership rights belong to the company, including the helipad on Park road. Also raided the residence of the managers of the enterprises involved in the construction and activities of the specified object.

“During the searches, found and seized financial and economic documentation, and computer equipment that has evidentiary value in criminal proceedings”, – noted in GPU.

It is noted that the search was conducted by investigators of management involving employees of the security Service of Ukraine and the police of the National police of Ukraine.