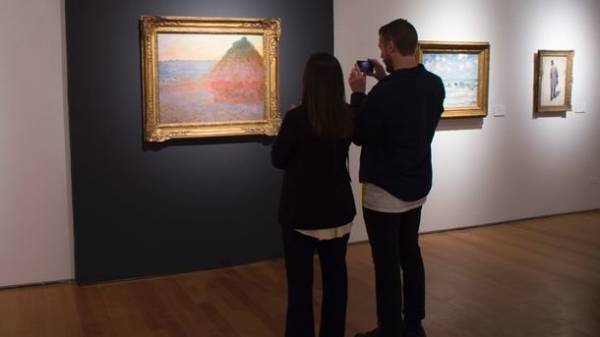 China is recognized as a leader in the global art market, according to PRNewswire with reference to the annual report from Artprice.

According to the publication, the momentum of China in 2016 is estimated at $4.8 billion, and the number of lots sold reaches 91,4 thousand

In second place was USA with a turnover of $3.5 billion and 72.5 thousand lots sold. On the third line – the UK, the fourth is France.

In this case the best result was the sale of paintings by Claude Monet “Haystack” for $81.5 million.

Talking about the possibility of the use of “Iskander”