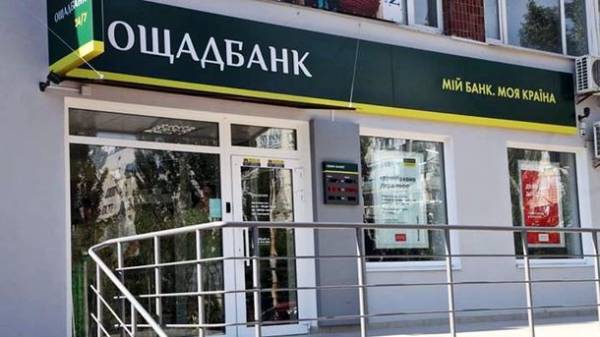 Oschadbank has become the first Bank in Ukraine that can carry out operations with the cash reserves of the National Bank of Ukraine (NBU) and also provide cash banks in the region and from the surplus. About it reports a press-service of the NBU.

“The national Bank will delegate part of the functions in the regions other market participants – banks. This will allow to gradually move from the partially controlled model of the organization of cash circulation, which still exists in Ukraine, to the delegated model,” – said the NBU.

Oschadbank he approached the Bank and offered to be the designated Bank for the storage of cash reserves of the national Bank.

The NBU’s decision is the basis for the contract between the National Bank of Ukraine and JSC “Oschadbank” on the preservation of cash reserves.

Recall, Oschadbank is a state Bank 100% owned by the state represented by the Cabinet of Ministers of Ukraine.