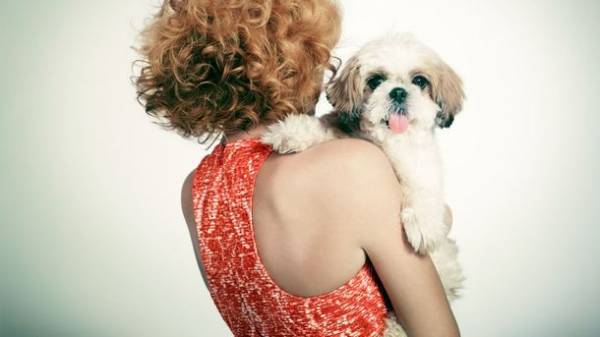 American comedian Steve Hofstetter told how he studied the woman, who asked not to clean up after your pet at the airport of Los Angeles. Its history is divided RIA Novosti with reference to the portal Mashable.

According to Hofsetter by following the landing on a flight on Delta to Tokyo, he noticed a woman, a dog which was peeing on the floor. The hostess talked with someone on Facetime (video/audio calls — ed.) and, it seems, did not notice the actions of your pet as long as it was not approached by a man and not tried to politely get her attention.

“Excuse me, miss! Your dog…”, — he said timidly. She rolled her eyes and went back to communicating through Facetime. “Some people are so rude” she said to the other person’s phone.

When her dog was finished, writes Hofsetter next, the woman went away, “leaving everything on the floor of the airport.” Another woman, being shocked by the incident, tried to stop her. “You are going to clean this up?” she asked.

“The special people” — said the owner of the dog and disappeared with the pet in the crowd.

Later Hofsetter met her at her gate. “When I travel overseas, other Americans make me blush because of his deeds a hundred times less embarrassing than refusing to clean up dog excrement from the floor of the airport. On top of that her dog began to bark at everyone who passed by,” explains the comedian.

In addition, when you have finished talking on Facetime, the woman began to listen to music without headphones.

“Everyone was trying to ignore her, sitting as far as possible. But I don’t like all,” writes Hofsetter on.

He sat down beside her and asked if she flies to London. “I’m going to Tokyo”, sharply replied the woman.

“Oh, in that case you better hurry. This flight moved to the exit 53S. Hence, the plane flies to London,” said the comedian.

Hofsetter explained his decision to lie by a desire to make a woman a little panic. But he, he said, did not expect her to jump up, grab bags and the dog and run to another exit, not checking anything and not even thanking for the information which she considered true.

“Some people are so rude,” thought at that moment, Hofsetter.

The comedian said that he did not know whether she had a flight in the end, but the exit 53S was on the other end of the terminal and on the plane, he didn’t see her.

“What she will miss the flight, it was not my original plan, but it would be a fair punishment for being rude to all and that she got some foreign guy with a low salary to clean up after her dog,” concludes Hofsetter.

At the end he added that probably in the end went too far, since Delta has only one flight to Tokyo per day. 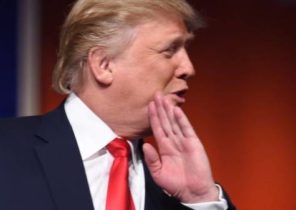 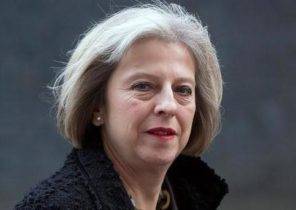