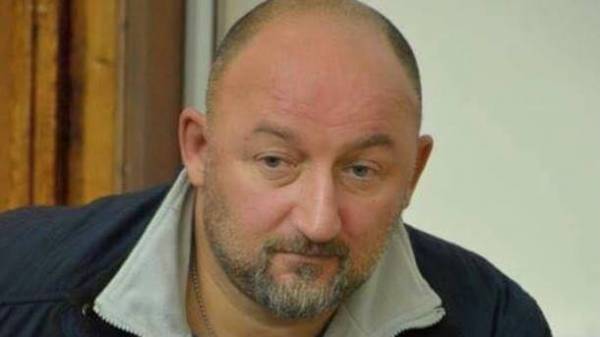 Ukrainians indifferent attitude to the staged kidnapping of the people’s Deputy Alex Goncharenko, because they are none of the politicians do not mind and believe that this is a normal PR campaign. This was told in the comment to the edition “GORDON” the Ukrainian blogger and volunteer Alexey Mochanov.

In his view, politicians use such incidents for their own benefit, PR.

“Why the kidnapping Goncharenko called laughter? Perhaps the people remembered the kidnapping of the former Minister of youth and sports of Ukraine Dmitry Bulatov, the beating of people’s Deputy Tetyana Chornovol, some like kidnapping and assassination. And don’t believe, because every time the output was beneficial to the object of kidnapping, beating PR exhaust with a promotion in social hierarchy,” said Mochanov.

In addition, he noted that people are not worried about the politicians, not showing him sympathy.

“The main problem is that none of the authorities and the opposition do not mind. Anyone. At all. Let their kidnap. All. They do not cause any sympathy, no compassion, no desire to help. Even those who voted for them. It is hopelessness and the inevitability of choice,” said Mochanov.

As reported yesterday, the Prosecutor’s office of Odessa region, Deputy head of the parliamentary faction “Block of Petro Poroshenko” Alexey Goncharenko , was abducted. However, later it turned out that his kidnapping was staged to arrest a group of criminals.