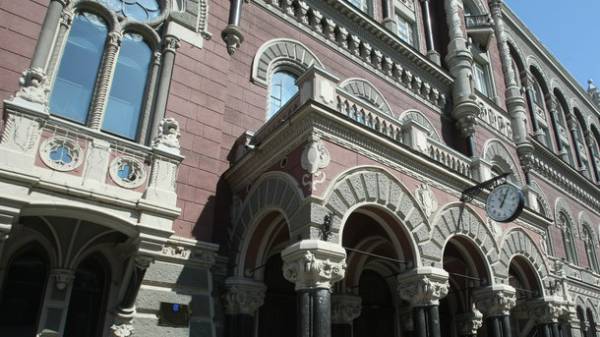 The national Bank of Ukraine (NBU) has published a list of systemically important banks of Ukraine in 2017. About it reports a press-service of the NBU.

But, unlike last year, now all systemic banks of Ukraine are gosudarstvennymi

As explained in the national Bank, to include systemically important financial institutions, bankruptcy, or improper functioning of which might create systemic risks for the financial system of the country.

We will remind, earlier the national Bank has defined the new criteria for the allocation of banks into separate groups for 2017.