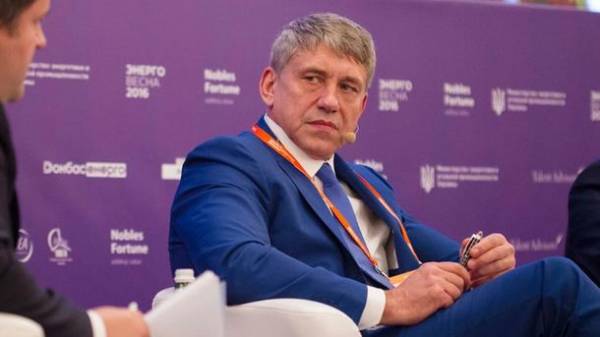 The purpose of the emergency measures in the electricity sector, which was introduced by the government February 15, 2017 in connection with the blockade of supply of coal in the Donbass, to minimize the likelihood of rolling blackouts for consumers. This was stated by Minister of energy and coal industry Igor Nasalik.

“The introduction of emergency measures intended to stabilize the operation of the integrated power system and minimize blackouts,” he said.

As previously noted Nasalik, Slady of coal in Ukraine is available only at the 25 stand-alone work, therefore, 21 February the country was to begin rolling blackouts, but that did not happen.