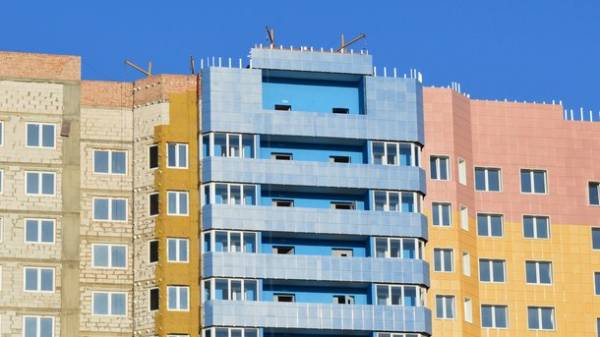 The volume of commissioned housing in Ukraine in 2016 amounted, according to official statistics, slightly more than nine million square meters and is the lowest figure for the last six years. It is noteworthy that this figure is even lower for 2014-2015 when state statistics stopped to consider the Crimea and the zone of hostilities in the Donbass, writes “Deutsche Welle”.

The main reason for the reduction in the rate of housing construction, according to experts, is the decline in incomes and a reduction in demand for real estate.

“In comparison with 2008, when there was a peak in prices, the cost of housing in dollars fell in half. Those square meters that used to cost 1.5 thousand dollars, now sell for 1 thousand dollars. However, the condition of the people has fallen even more – three times, so the demand for housing has also reduced,” – said General Director of construction company Mykola Tolmachev.

Average salary of Ukrainians is currently 6.5 thousand. The cost of one square meter of housing in the capital is on average 22 thousand hryvnias, and in the regions – 10-20 thousand hryvnias.

The share bought in the housing loan does not exceed 5%.

Market participants do not expect the increased demand in the near future.

“It is believed that the normal demand for housing may be, when the average worker has a monthly salary at the level of the cost of one square meter of housing. But if the average salary is five times smaller amount, people will not be able to save up for an apartment,” – says Tolmachev.

ALTERNATIVES. In this situation, developers have started to create new formats of housing that is more affordable for Ukrainians.

“The market appear “smart apartment.” This is a very small apartment, which are nonetheless designed to be comfortable to live. They begin to enjoy greater demand as employees for a relatively small sum can obtain their own houses,” – said the Executive Director of the Confederation of builders of Ukraine Vitaly grusevich.

The footage of these apartments is 20 – 25 squares, and the price – from 10 thousand dollars. Such housing differs lower cost of utilities due to the smaller size of the room.

In addition, in Ukraine there are new options for financing the purchase of housing. Mortgage lending for that year is unavailable, as banks is not at risk to give money for long periods. By estimations of participants of the market, now the share bought in the housing loan does not exceed 5%. Therefore, banks are beginning to offer an alternative to classic lending – financial leasing. In fact, this rent with its gradual redemption.

“The client is looking for the object that he is interested in, the Bank buys it and then passes it on lease. The client is free to withdraw from this agreement if he, for example, will be required to change their place of residence”, – said the Deputy Chairman of Taskombank Alex berow.

The monthly cost of the leasing is almost the same as rent.

We will remind, earlier “Today” figured out how to capitalize on the delivery of apartments in rent. 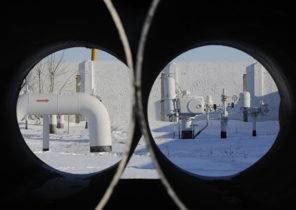 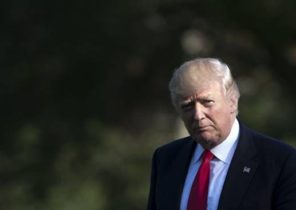