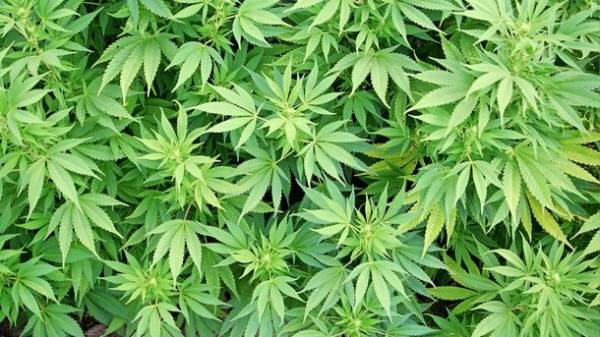 In the Netherlands, the lower house of the Dutch Parliament approved the legalization of growing marijuana, reports “Russian Service of BBC”. The bill was approved by a narrow margin: its adoption voted 77 deputies voted against it 72.

Persons engaged in professional cultivation of cannabis will be exempt from punishment for their activities. This initiative became law, it will have to obtain the approval of a majority of representatives Senate – the upper house of Parliament.

In the Netherlands, have long allowed to purchase small amounts of marijuana in so-called coffeeshops. However, the cultivation and sale are outlawed.

The bill was put forward by the representative of the liberal party “Democrats 66”, which has long pushed for the weakening of the laws relating to marijuana. However, the project has little chance to be accepted in the Senate, because the parties that supported the document, there is no majority in the upper house.

Despite the uncertain future of the initiative, the workers took the vote in the lower house as an encouraging step.

As reported, in November 2016 in California, Massachusetts and Nevada have legalized marijuana for so called recreational purposes by persons older than 21 years. 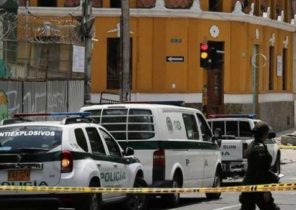 In an explosion near a Bullring in Colombia postradali 40 people