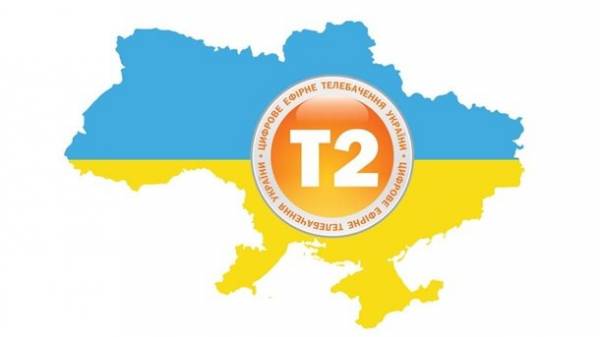 In the debate about the timing of the switch-off of analogue television teletrol divided into two parts. Some TV channels and state agencies support the Cabinet decision on the shutdown of analogue television from June 30, 2017, others propose to move that date to February 2018. The company “ZEONBUD”, as the operator of a digital network, see the pros in both the first and second embodiment. In this regard, we consider it our task to provide the parties debate the most complete and objective information about the digital network. In this press release we deliberately avoid the personifications in the discussion of inaccuracies, which allow in their appearances in the media representatives of some TV channels.

Recently, one well known broadcaster in its news release announced the results of calculations according to which in the present 300 thousand households not covered by the digital signal and they do not provide services to cable operators. It was concluded that this is the size of the problem in the shutdown of analog TV.

But in fact, this figure at least in half. In television, forgot to note that, according to statistics, in such regions, half the population takes a satellite TV, this means that the number of troubled households during the switch-off of analogue television will decrease to 150 thousand households.

In the same release, the broadcaster cited a list of 16 settlements, where, in their opinion, no signal digital network. From their point of view, is conclusive proof of the imperfection of coating of the network. In fact, when the planned coverage of 95% is allowed no signal 1,500 settlements, as it is the remaining 5% of the total number of settlements in Ukraine, which is about 30 thousand.

In interviews and press releases of the representatives of private TV companies give very different figures for the coverage of digital TV network, referring to the calculation and measurement of their technical services.

But we must bear in mind that the technical service of any of the TV channels of Ukraine as a professional has no specialized software for radio frequency planning, and professional measuring instruments of high accuracy class. In addition, our expertise combines with leading TV channels of measurements shows that their technical services use measuring devices and auxiliary equipment that have not passed metrological verification, i.e., their technical characteristics are unknown. Moreover, these measurements are carried out with gross violation of requirements of the current methodology for determining the network coverage of digital terrestrial television broadcasting standard DVB-T2.

We understand that the carrying out of such works and calculations is not the profile of technical services of the broadcasters, they have completely different tasks. But then you have to be very cautious about the objectivity of their statements in the media about the quality of coverage of the digital network. To be objective, they should clarify that the measurements made using non-professional measuring and using equipment with known technical characteristics, which in result can give a measurement error up to 100%.

In this regard, we once again officially declare that T2 digital network is the largest television network in Ukraine. We will “measure” covering networking with any of the broadcasters of the country involving the most competent specialized and expensive companies in the world, but with one condition – their measurement services will pay the company whose network coverage will be less.