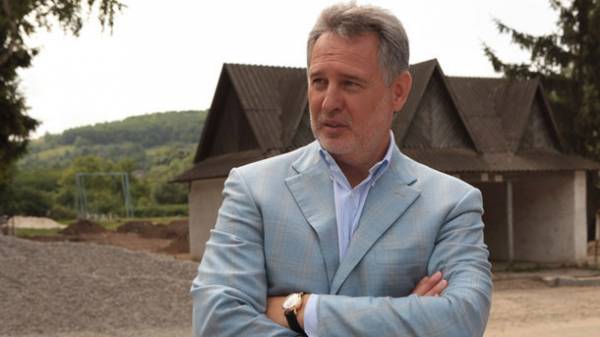 Austria should insist on obtaining from the United States serious evidence against Ukrainian businessman Dmitry Firtash. This was stated by his third lawyer Rudiger Sender.

“None of the evidence submitted by the American side, there is no evidence against Firtash – either in a transcript of a telephone conversation or in the text of the correspondence”, – he said at the court session in Vienna, Austria.

According to him, the American documents contain clear wording of the corpus delicti of the Ukrainian businessman.

“There is a lack of standard American norms of justice that apply domestically, and the lack of arguments in the case against Firtash”, – the lawyer added.