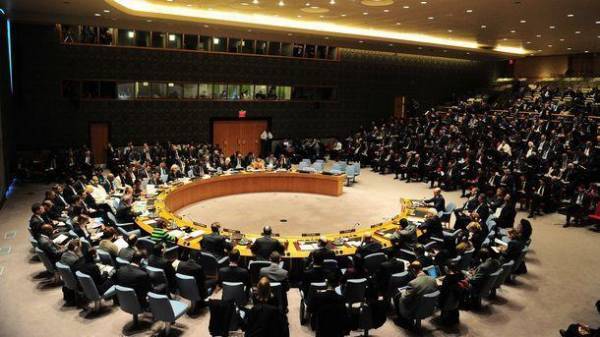 The UN Security Council expressed condolences in connection with demise permanent representative of the Russian Federation to the UN Vitaly Churkin, taking the statement, the Correspondent.

The document adopted by the members of the Organization unanimously expressed sorrow in connection with the death of a Russian diplomat.

“The members of the Security Council expressed deep condolences to the family of the permanent representative, the government and people of the Russian Federation. Council members grieve after who spent over forty years in the diplomatic service of Russia, headed the mission of the country at the UN for more than ten years, and that February 21 would have turned 65 years”, – says the statement adopted on Monday evening statement.