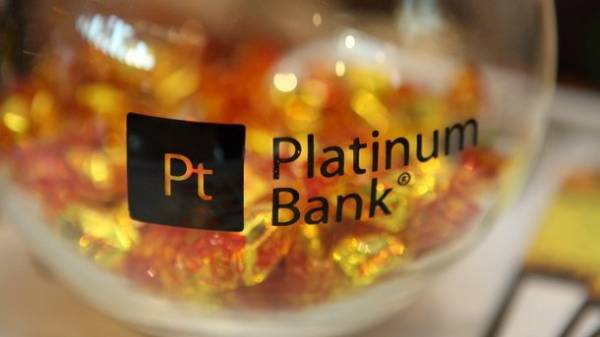 The Deposit guarantee Fund of individuals (fgvfl) has applied to the national Bank of Ukraine (NBU) proposal to withdraw from February 24, 2017, the banking license and liquidation of platinum Bank. Reports a press about it-service DGF.

So, decision of 17 February contest at the conclusion of insolvent Bank from the platinum market is declared invalid.

“In connection with the early liquidation of the guarantee Fund has temporarily suspended payments under contracts, the validity of which ended prior to the introduction of temporary administration”, – noted in the Fund.

Payment of the guaranteed amount of compensation during the liquidation period will begin no later than March 1, 2017.

“Payments will be made in accordance with the legislation, that is, regardless of the date of expiry of the Deposit agreement. About the payment procedure will be announced later,” – said the Fund.

We recall that in the asset “Platinum” lion’s share amounted to loans to legal entities carrying value of UAH 2.8 bn, loans to individuals to 3.02 billion UAH, the liabilities of the Bank deposits of individuals amounted to UAH 5.4 billion, including a guarantee Fund to 4.9 billion UAH. 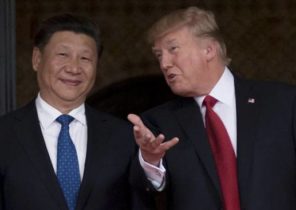