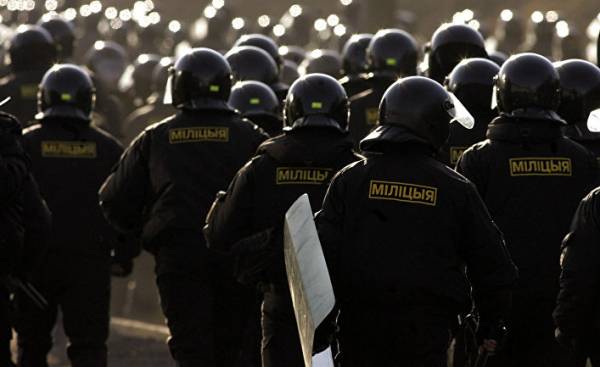 Easily from the present to judge the past. In addition, it is a pointless and thankless in the past we are not present, and there is no one to lay the straw, which then will allow not to fill the bruises. Easy from 2017 to say that European integration and rapprochement with NATO was to come immediately after the collapse of the Soviet Union. But all this became possible only after the occupation of Crimea.

I remember colleagues from Poland told about the difference between Polish and Ukrainian pre-war attitude towards Russia. They said it’s all in the understanding of the rules. In the view of the poles, the Russian sample 1991-2013 was deviant in relation to itself. Her post-perestroika relative peacefulness was seen in Warsaw as an exception, as the window of opportunity for reforms and entry into NATO. Polish colleagues said that did not feed any illusions and knew that sooner or later Moscow will return to the idea of Imperial revenge, and therefore must be used while it is in the “grogg”.

And Ukraine was convinced that the new Russia will always be. That deviance is its Imperial past which has sunk into oblivion. And because Kiev did not feel that the first post-perestroika decade like sand possibilities flowed through his fingers. Blissful illusion that the ceiling of ambitions of the Kremlin is bargaining the price of gas.

For this illusion, Ukraine had to pay a high price. In fact, we still continue to pay it — day by day: the lives of soldiers in the Donbas and the fates of political prisoners, which in the Crimea jailed.

Ukrainian illusions “nineties” somewhat similar to those that beset the modern Belarus. One still lives in the format of 1989, only “with forty varieties of sausage” in the stores. In Belarus still has not happened to their “nineties”, when the state monopoly cracks. This country came to a standstill in the historical timelessness, continuing not aware of where is the boundary of its national sovereignty and whether it needs those boundaries at all.

She also has pictures of the desired future. Instead, she has the desire to maximize preservation of the present. But the thing is that the current paradigm of existence, Minsk was possible only at the expense of the Russian budget. As soon as the resources will end — will happen the same thing three years ago happened to Kiev.

Because the history of the cheat does not work: conservation of inefficiency is only possible at someone else’s expense. When the resources to deceive the historical logic runs out — there is a period of sobering up. Which is necessarily accompanied by a search for alternatives. And the only alternative for Belarus could be in changing geopolitical orbit, which Moscow will try to prevent at any cost.

No one knows the boundaries of the determination with which the current Kremlin will defend what it considers a zone of its strategic interests. Ukrainian experience has only hardened Moscow — and there is no reason to think that Russia will be loyal to the state which sees as its Western regions. It may happen, that for the emancipation of Belarus will have to pay the double tariff.

The story has a sense of humor and it is difficult to name good. Moscow likes to say that the seizure of the Peninsula freed Sevastopol from the mooring of the ships of NATO. But the thing is that without the annexation of the Crimea and Kiev would not dare to the North Atlantic integration. He would try to keep the practice of sitting on two chairs — as well as economic ties with Russia. Moreover, the degree of mutual integration of the economies of the two countries resembled Siamese twins. The surgery to separate them, Kiev decided only after the invasion of Russia.

And each new step in the process of changing the orbit of the Ukraine — EU Association to bezveza is the outcome of the annexation. And if NATO ships and indeed when go to the berths of Sevastopol, it would be just another result of all the operations for changing the flags that Moscow started in February 2014. 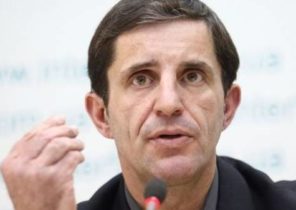 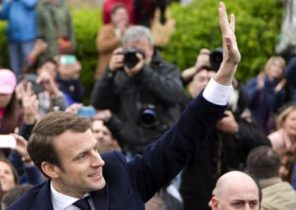