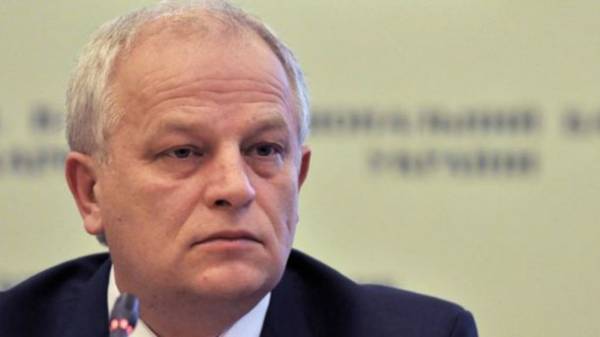 Direct losses of Ukraine imposed by Russia in 2016, grocery, shopping and transit embargo on Ukrainian exports amount to about 0.4 billion dollars. Overall damage is estimated approximately in 1 billion dollarov in an interview with UNIAN said the first Vice Prime Minister of Ukraine Stepan Kubiv.

According to him, Russia not only suspended the contract on free trade zone, which was in force since 2011, but has imposed a food embargo on some products from Ukraine banned the transit of Ukrainian products into the Republic of Kazakhstan and the Kyrgyz Republic.

This has led to direct losses of export of goods to Kazakhstan and Kyrgyzstan.

“The biggest loss in the sphere of export of electrical machinery, nuclear reactors, boilers, products of inorganic chemistry, ferrous metals. And this, again, only direct losses. Overall estimated damage of about $ 1 billion,” – said the Minister.

He said that now Ukraine works in two ways to restore the broken trade links.

“On the one hand has filed a lawsuit in the WTO against the Russian Federation on the limitation of transit. In this case there are clear legal arguments, compelling evidence and support of key foreign partners, including the EU and the US. On the other hand, do not lose a work contact with Kazakhstan, Turkmenistan, Uzbekistan, Tajikistan, Kyrgyzstan. Of upcoming events – international specialized exhibition Expo-2017 in Astana”, – said the Minister.

In case of default by Russia of WTO decisions on the transit of goods Ukraine has threatened to impose additional duties for Russian goods.