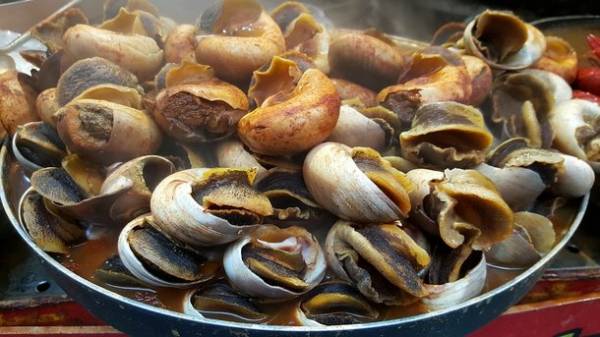 Over the past three years Ukraine increased its exports of snails. In Ukraine there are 10 snail farms. 90% of their production is exported, writes “Business”.

Pounds of snails in the supermarket is from 1 050 to 1 200 UAH. Snail stores sell where there are fish departments, departments of marine delicacies. This makes the showcase attractive says Dmitry Butenko, founder of snail farms , which produces seven types of prepared snails.

“Sell them over a hundred restaurants over the Internet and in some supermarkets. Buy in restaurants and hotels all major cities of Ukraine. The snail is cleaned, separated tail section. The fillets are sent to heat treatment, shell — on sterilization. Fillet in a special workshop stuffed with sauce, frozen. So it goes to the stores,” — says Butenko.

Weight stuffed snail — 15-30 grams. Two seasons is a farming broodstock snails. Even the season that the clams grew to the proper “marketable” size. On the farm Butenko monthly grow 250-300 kg of snails. “Now selling from 50 to 500 pounds of snails per month. We plan to expand processing up to 1 ton per month. We put snails in the European Union”, — says the businessman.

“In Ukraine sell frozen snail. Overseas — only live chilled. Sent to Poland, Lithuania. There they were processed and taken further — in France, Germany. In Ukraine restaurants buy for 150 – 200 hryvnia per kilogram. Europeans wholesale pay 1 – 1.5 euros. Frozen snail is considered a finished product, so is more expensive. To do this, to develop technical standards. In Ukraine they are not. No certified farms, because there are no rules. They just developed. To apply them, will take another couple of years”, — says Deputy Chairman of the Association “Snail Ukraine” Dmitry Nedviga.

Last year Ukraine sold abroad 380 tons of snails. Still the same, and even more smuggling. “Snail farm a lot of manual labor. The process is hard to mechanize. These farms are competing with poachers. Those notes export snails to Europe. The collection of these clams in the wild are prohibited,” says Nedviga.

“This is the first year of the planned subsidies to farm snails and ostriches. Needs to help new businesses develop. Yet there is no resolution of the Cabinet of Ministers on the use of these funds. The money in the budget planned is around 25 million. To obtain a subsidy will be difficult. Most will go to the poultry producers. What will remain, will on of sandpipers and ostriches,” says Nedviga. 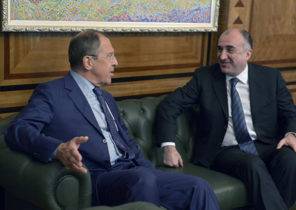