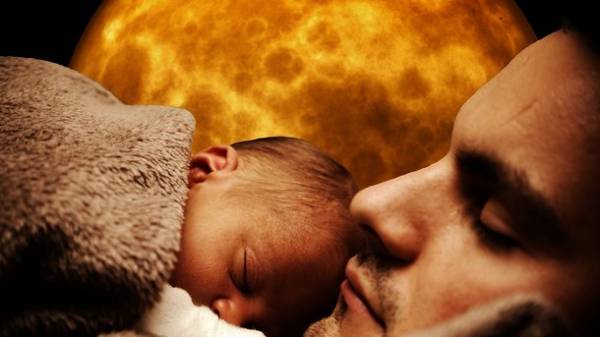 From the power of the fathers depend on the reproductive capabilities of the sons, according to biologists. The results of their work they reported in the journal Biology Letters.

It is noted that the experiment was conducted on fruit flies, whose genes have many of the characteristics and modes of transmission, similar to human.

The study revealed that the sperm of male fruit flies, whose fathers ate food with high protein content had a much more active sperm than those whose fathers were sitting on a low-protein diet. The activity of sperm depends directly on the probability of conception.

In addition, the second category of spots was weak genes responsible for the immune response.

As the biologists, the results show how important it is to care about health of the child before its conception. 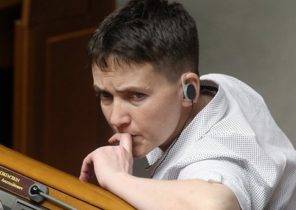