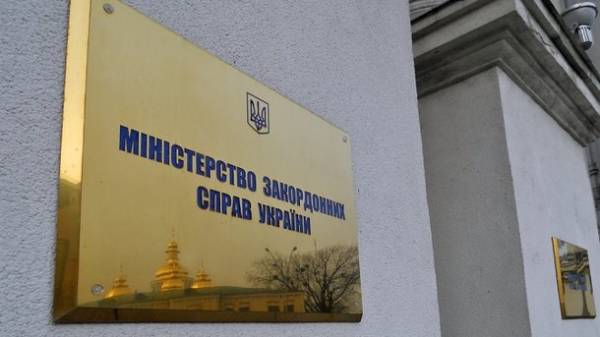 None of the Ukrainian citizens were not injured in the explosion in the Turkish viranşehir, the Embassy of Ukraine in Turkey on Twitter.

“The explosion in the town of Viranşehir in Istanbul province – killed 1 child, injured 15 people. According to preliminary information, among victims there are no Ukrainian citizens”, – stated in the message.

As reported, the explosion occurred on Friday evening in the South-East Trutii in the town of Viranşehir.