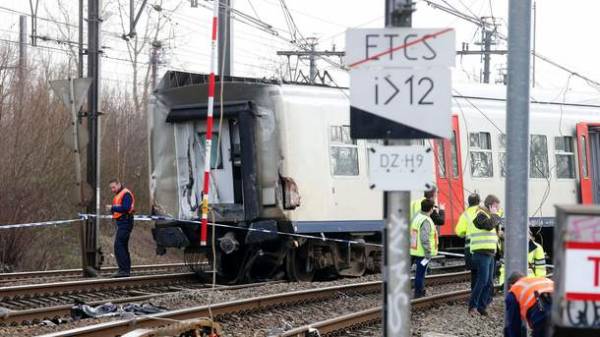 Passenger train, carrying out the communication between the Flemish cities of Leuven and De Panne in Belgium, derailed.

The official representative of the National society of the Railways of Belgium, Her Thierry told Belgian media about two dozen wounded in this accident.

The train derailed at the exit station of Leuven. Media reported that the causes of the railway incident is yet to be investigated.

The movement of trains near Leuven suspended.