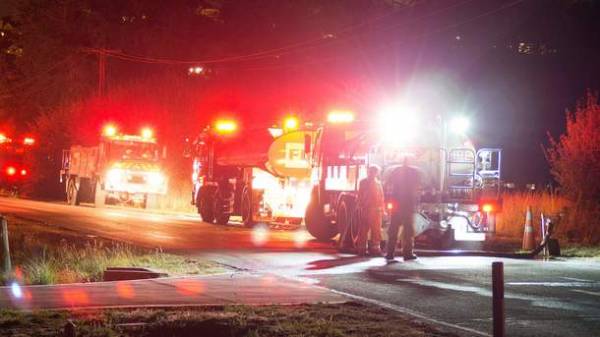 In the South of France marked by a series of explosions. The incident occurred on the gas storage facility in the town of jonquiere. The explosions began at midnight local time and lasted more than two hours. No one was hurt.

Firefighters and police cordoned off the dangerous area. Now they continue to fight the fire that did not spread to nearby buildings.

The population of the adjacent areas were evacuated.

Earlier it was reported that at a nuclear power plant Haubourdin in the North-West of France, an explosion occurred.