Public Privat send customers a letter stating that their Deposit is all right now on the entire Deposit amount is covered by state guarantee.

“The amended article 57 of the law “On banks and banking activity”, extending state guarantees for the full amount of deposits in the state banks, which is now PrivatBank”, – stated in the letter from the Bank.

The Bank has reminded that now manage the deposits through the system Privat24.

“You can do almost all operations on deposits, for which previously had to visit the branch to make deposits, top up deposits, see the Deposit and accrued interest. In Privat24 you can print the contract on the Deposit”, – stated in the message of financial institutions.

Recall, with PrivatBank will soon lower interest rates on deposits in foreign currency and in local currency.

As you know, last week, 100% of PrivatBank became the property of the state. The nationalization took place in 72 hours.

The Verkhovna Rada on 20 December adopted urgent presidential law “On banks and banking activity “on securing government deposits of individuals”, which extends guarantees on deposits in state banks, including in “Private”. 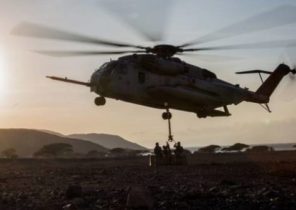