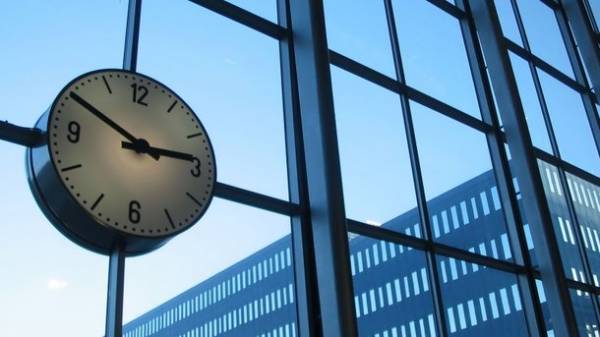 Sooner or later, entrepreneurs are faced with the question of finding office space. And when the option is found, the question arises: how to formalize the relationship of the tenant with the owner to minimize the risks? Better commercial tenancies take the form of a civil contract, says managing partner of law firm Pravovest Gleb Segida.

BASIS. The key terms of the contract are the lease object (composition and value of the property); the term; the rent is subject to indexation; recovery of property and the conditions of return; performance of obligations; liability of the parties. “The contract must be in writing and, if concluded for a period of 3 years shall be notarized. If these conditions are violated, then, according to the Civil code, such agreement is void and further recognition by the court of such transaction null and void is not required,” explains Segida. According to him, in order to reduce the costs of the notary and the state registration, it is necessary to register at the end of the contract wording that the document signed, for example, for a period of 2 years and 11 months: “In the case of expiration of the contract, unless one of the parties does not declare its termination, it is considered that the term of the contract extended for the same term on the same terms, renegotiation is not needed.”

MONEY. In this period, which begins to pay payment of rent is an act of reception-transmission of property, which is necessary to make a description of all property transferred in rent and to determine its value. “The value of the object is determined on the basis of the book value (determined in the balance sheet documents of the enterprise at the time of purchase from previous owner) on the basis of inventory value (specified in the technical documents in the BTI) or on the basis of the real value of the property, as determined by the independent real estate valuation,” says the Segid. As for utilities, payment is made either on the basis of bills which the landlord sends to the tenant, or the contract specifies the obligation of tenant to enter into direct contracts with complaini.

GAP. But the termination of the lease either by agreement of the two parties expressly provided in the securities, or by court order, said the Segid. “If the agreement is concluded for an indefinite period for its termination need to send a letter to the landlord, but not later than three calendar months before the date of termination of lease agreement (if such period is not prescribed in the contract). At the same time, the contract can prescribe the special conditions for the termination of the lease — for example, in a fixed-term indefinite contract, the parties may prescribe that a notice to terminate the lease is for a month or six months,” — said the lawyer.