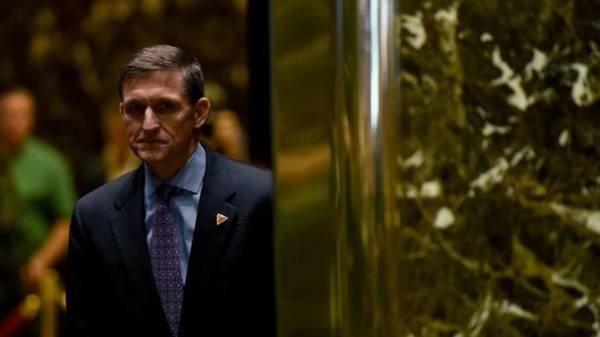 The US President Donald trump said Thursday that unhappy incident with the ex-national security Advisor Michael Flynn, even though he did nothing wrong during contacts with Russia.

“Flynn is a good man. I asked for his resignation… what he made (contacts with Russia – ed.) wasn’t wrong… it is Wrong the way other people, some of whom are in this room, presented this information,” he said at a press conference in Washington.

“The fact that he did not tell the Vice President (Michael Pence – editor) everything (contacts with Russia – ed.) and it did not suit me,” added the US President.

“He did the wrong thing in relation to the Vice President,” said trump.

He also denied reports that us intelligence does not provide him with full information.