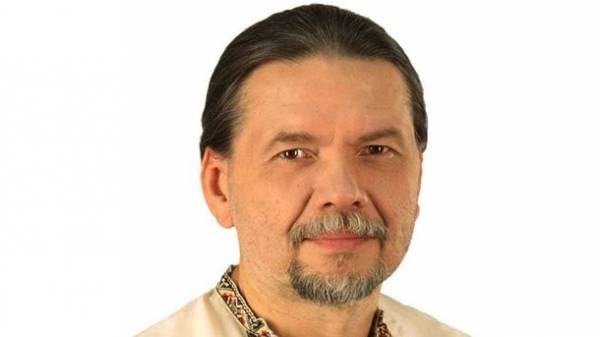 Russian Rostov-on-don, runaway ex-President Viktor Yanukovych after the revolution of Dignity, is recognized as the most dangerous city in Europe. This was announced by the people’s Deputy of Ukraine Alexander Briginets, referring to the rating of the portal Worldatlas.

“Russia is already getting “his” war with Ukraine Rostov-on-don – the most dangerous city of Europe,” he wrote on Twitter.

According to the latest analysis of the military expert group “Information resistance”, during 7-14 February , the militants received a large shipment of military aid from Russia. According to their information, during this period, through the checkpoints Dolzhansky, dmytrivka, Izvarino, Maksimov on the temporarily occupied territory of Donetsk and Lugansk regions was delivered: more than 600 tons of ammunition and 2,000 tons of fuel and lubricants. In addition, the enemy received about 80 armored vehicles, including tanks and 10 artillery systems, self-propelled guns and MLRS.

Recently the White house announced that the President of the United States Donald trump urged Russia to engage in de-escalation on Donbass.