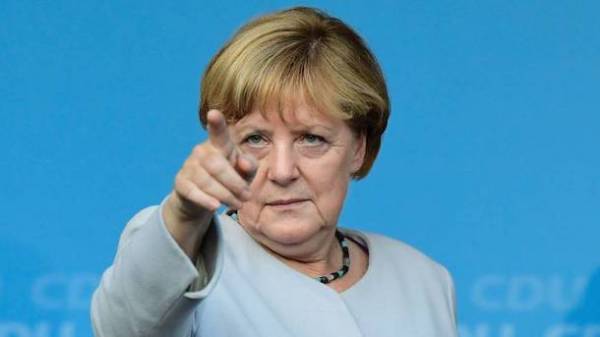 Germany loyal to his obligation to the partners regarding the increase in defense spending, but will not rush with achieving the 2% of GDP. This was stated by German Chancellor Angela Merkel, according to ABC News.

“Germany is aware of its responsibility,” she said, but added that aid for development and crisis prevention is also important for global security.

According to Merkel, Germany is committed to its long term objective to increase defence spending to 2% of GDP to 2024.

Earlier, the US defence Secretary Jim Mattis warned NATO allies about the need to increase military spending and adhere to financial commitments that the United States did not reduce their support.

In response, the President of the European Commission Jean-Claude Juncker declared that Europe should not bend to the US demands about increasing military spending.

At the same time, NATO Secretary General Jens Stoltenberg convinced that all 28 countries – members of the Alliance reach the goal and will to spend on defense of 2% of GDP.