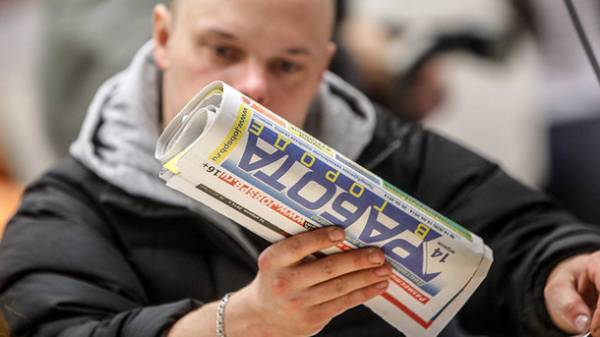 Many Belarusians are ready to put their signature for the abolition of “tax on spongers”. The authorities are forced to recognize the insignificance of the revenues from this collection. This is especially noticeable on the example of separate regions, writes “Deutsche Welle”.

Only in the Brest region after submission of documents and explanations the tax authorities completely abolished or reduced the payment amount of nearly ten thousand citizens. And if the Chairman of the local oblast Executive Committee Anatoly Lis during a recent conversation with the media urged “not to speculate” on the subject, the Prosecutor of Brest region Victor Klimov complained about the difficulties due to the imperfections of the information base available to the tax authorities.

“The tax” was introduced in Belarus according to the presidential decree No. 3 “On prevention of social dependency.” The fee is 20 basic units (about 230 Euro). Transfer it to the budget should the citizens of Belarus do not pay their taxes for more than 183 calendar days in a year. According to official figures, the tax authorities of Belarus sent 470 thousand notices, popularly known as “letters of happiness”. Has paid a fee of nearly 46 thousand people – one in ten, and the budget received about 14 million roubles, approximately 7 million Euro equivalent.

The authority for exemption from payment of the fee with the phrase “in connection with difficult life situation” is endowed with local authorities. At city and district Executive committees created a special Commission. According to the Deputy Chairman of the Brest city Executive Committee Sergei Zhukov, at the moment, from the payment of fees to Finance government spending was released almost 50% of applicants (78 of 116).

Not to pay and go to court

Mass treatment in connection with necessity of payment “of the tax on spongers” are sent not only to the authorities. Activists of the campaign “For our city!” said that just a few days appealed to him for advice more than a hundred unemployed residents of Brest, who received “letters of happiness”.

According to the activist campaign of Anna Kanius, “people come because they are not able to pay this fee”. As an example, she cited the story of bestchance, which called for tax office and city Council.

“Nobody cared that a woman raises her child alone, and in 2015, the care of seriously ill mother, says Kanis. Officials hinted, if she survived somehow over the years, and now live by paying the tax “for parasitism”.

Activists say that such activity Belarusians did not show even during election campaigns.

Human rights defenders providing legal assistance, urging people not to be afraid to appeal against demand of payment of the fee in the courts. According to the lawyer of Vladimir Krivaltsevich, in this case, it is possible if not to prove the groundlessness of actions of tax authorities, less costly to waste time: while the appeal is considered at various levels of penalty for unpaid tax will be charged.

Another distinctive feature of the current situation in Belarus – people’s reaction to the proposal to sign the appeal for the annulment of the presidential decree, which imposed “the tax”. Activists of oppositional parties and public organizations note that such activity Belarusians did not show even during election campaigns.

A member of the independent trade Union of radio industry Alexander Sakharuk said that when he was collecting signatures near one of the shops of Brest, and when the number of subscribers exceeded a hundred, he was approached by a police officer. 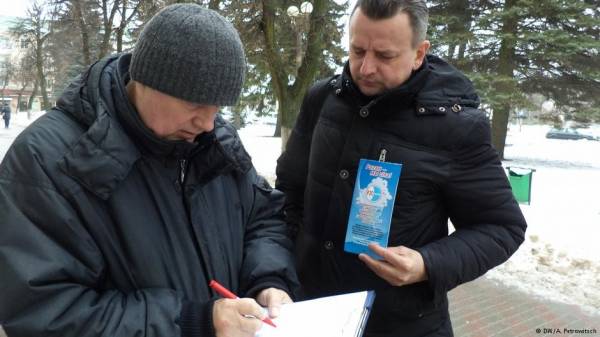 “The district inspector complained about the fact that the alleged harassing citizens, – says the details Sakharuk. But people are literally “rescued” me from the policeman, stating that no coercion when collecting signatures was not.” However, a few days later, at the activist of the independent trade Union, made the report “for unauthorized mass event”. He is awaiting trial.

Under various pretexts, the authorities banned all the pickets.

The street activity of citizens connected with the negative attitude towards the decree No. 3, counting from the United civil party (UCP), the Belarusian left party “Fair world” and other oppositional structures of the region. The acting Chairman of the Brest regional branch of the UCP Vladimir wujek said that only in Brest city Executive Committee had sent 26 applications for pickets, conduct which was intended for one day (February 18) on busy streets and near major shopping facilities.

Under various pretexts, the authorities banned the pickets, but in the Brest region and other regions of Belarus these days were sent to representatives of the presidential administration. Together with the local authorities, they organize their information campaign, including the reception of citizens and direct phone lines to relieve tension in society associated with the termination of payment “of the tax on spongers”. 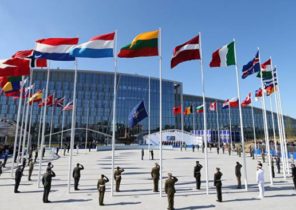